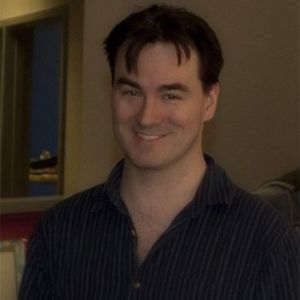 Tony Evans is a writer for the Torment: Tides of Numenera video game. He was added to the team after the Kickstarter campaign reached $1,5M. He will also write one of the Torment novels.