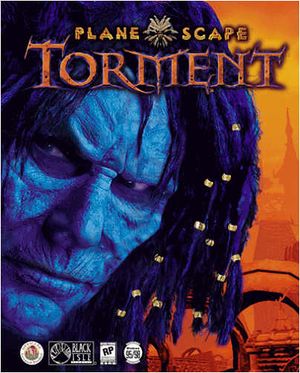 Planescape: Torment is a video game developed by Black Isle Studios and published by Interplay on December 12, 1999. It was set in the Planescape campaign setting for Dungeons & Dragons and is the spiritual predecessor to the Torment: Tides of Numenera game set in the Numenera world. Thus it is the first game of the Torment series.